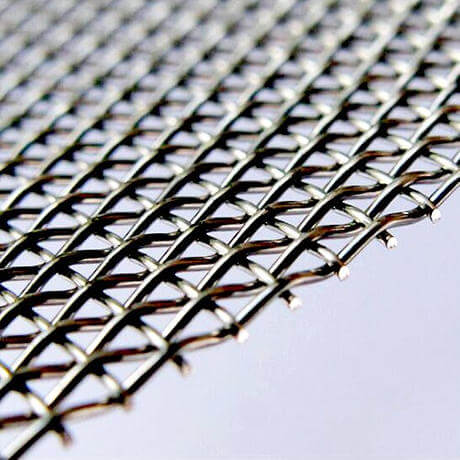 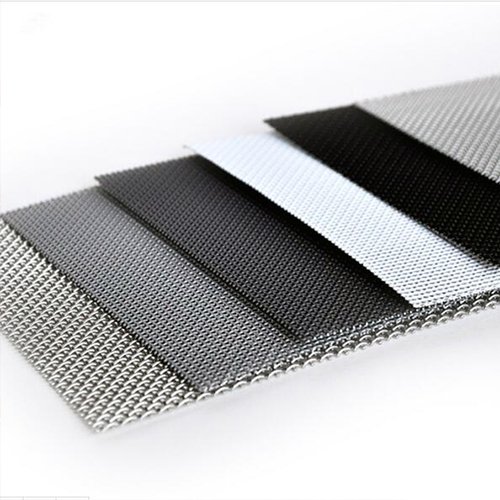 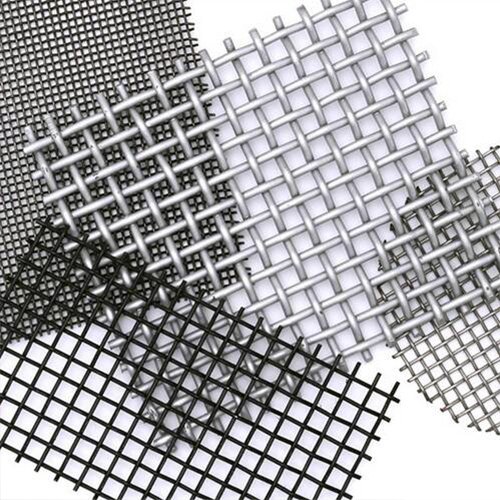 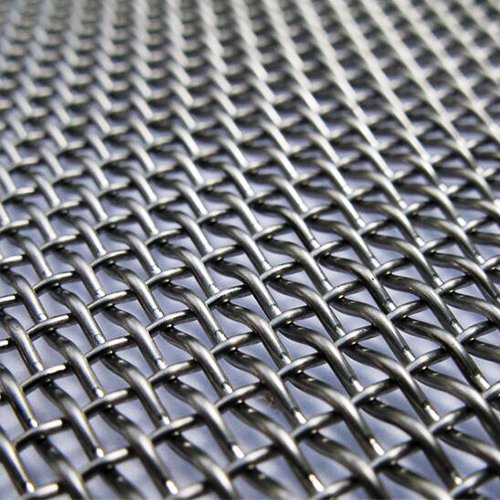 The Plain Wire Cloth Weave is the most common wire cloth used and it is one of the simplest wire cloths. The plain wire cloth is not crimped before weaving, and each warp wire passes over/under the wires running through the cloth at 90 degree angles.

Each warp and shute of the Twill Square Weave Wire Cloth, is woven alternately over two and under two warp wires. This gives the appearance of parallel diagonal lines, allowing the twill square weave wire cloth to be used with heavier wires with a particular mesh count (that is possible with the plain weave wire cloth). This ability allows the application of this wire cloth for greater loads and finer filtration.

The Plain Dutch Weave Wire Cloth or wire filter cloth is woven the same way as the plain weave wire cloth. The exception of the plain dutch wire cloth weave is that the warp wires are heavier than the shute wires.

Our Twilled Dutch Weave Wire Cloth or Wire Filter Cloth, in which each wire passes over two and under two. With the exception that the warp wires are heavier than the shute wires. This type of weave is capable of supporting greater loads than the Dutch Weave, with finer openings than the Twilled Weave. It is used in applications where filtering of heavy material is necessary.

Both warp and shute wires are crimped at the point of intersection to keep the wires in position. The double crimp wire cloth wires are not crimped before weaving. The corrugation or depression that is crimped into both the warp and shute wires is a result of having a plain weave pattern calls for each shute wire to pass over and under successive rows of warp wires and vice versa, like interlacing fingers.

Woven Wire cloth with an extra crimp in both warp and fill wire. Both the warp and shute wires are crimped with extra crimps or corrugations between the points of intersection. This technique is usually required when weaving large openings with fine wires.

A refinement of the pre-crimp technique. The crimping of the warp and shute wires is done in such a manner to actually pull the wires together at their point of intersection, offering further assurance of no wire movement.